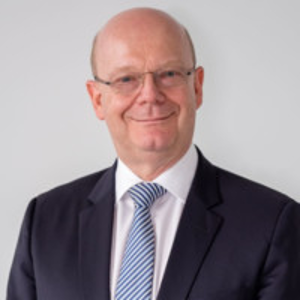 Peter Crowhurst is the Chief Executive Officer of the British Chamber of Commerce in Myanmar, appointed by the Board of Directors to the role in December 2018.

Peter has a wealth of experience, having spent the past thirty years working in Asian Markets. Initially Peter worked in Hospitality at General Manager level, in Hong Kong and China, but moved on into Real Estate, becoming an Asset and Investment Manager with ING. In this role he supported real estate development and investment projects in China and Taiwan. During his time in with ING and latterly CBRE Global Investors, Peter was responsible for portfolios in Taiwan and Singapore, with assets in excess of USD 650 Million.

Peter’s relocation to Myanmar was orchestrated through Yoma Strategic Holdings, whom he joined in 2013 when based in Singapore. Peter moved to Myanmar full time in 2014 as Head of Real Estate Asset Management at Yoma Strategic.

While at the Chamber Peter aims to support British business, together with the UK Government Department of International Trade, bringing investment and trade opportunities to Myanmar. Peter will also focus on developing initiatives, alongside the Chamber team, for bi lateral trade from Myanmar to the United Kingdom. One of the top objectives of such initiatives is job creation and benefits for Myanmar citizens.

Peter was part of the founding team that established the British Chamber of Commerce and has served on the board for the last five years since its inception. 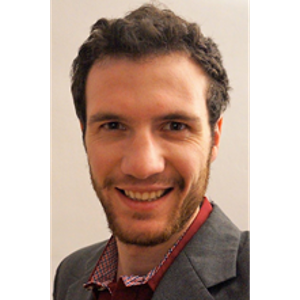 Martin Michalon is Chief Analyst of Exera Myanmar Limited. He has a strong background in research. He has been following Myanmar closely since 2014 and has been living in the country for more than five years. He completed a PhD on the geopolitics of tourism in Inle Lake region. As Head of Risk Management at EXERA, he has produced well-recognized analysis reports and provided high-quality information to the business community.